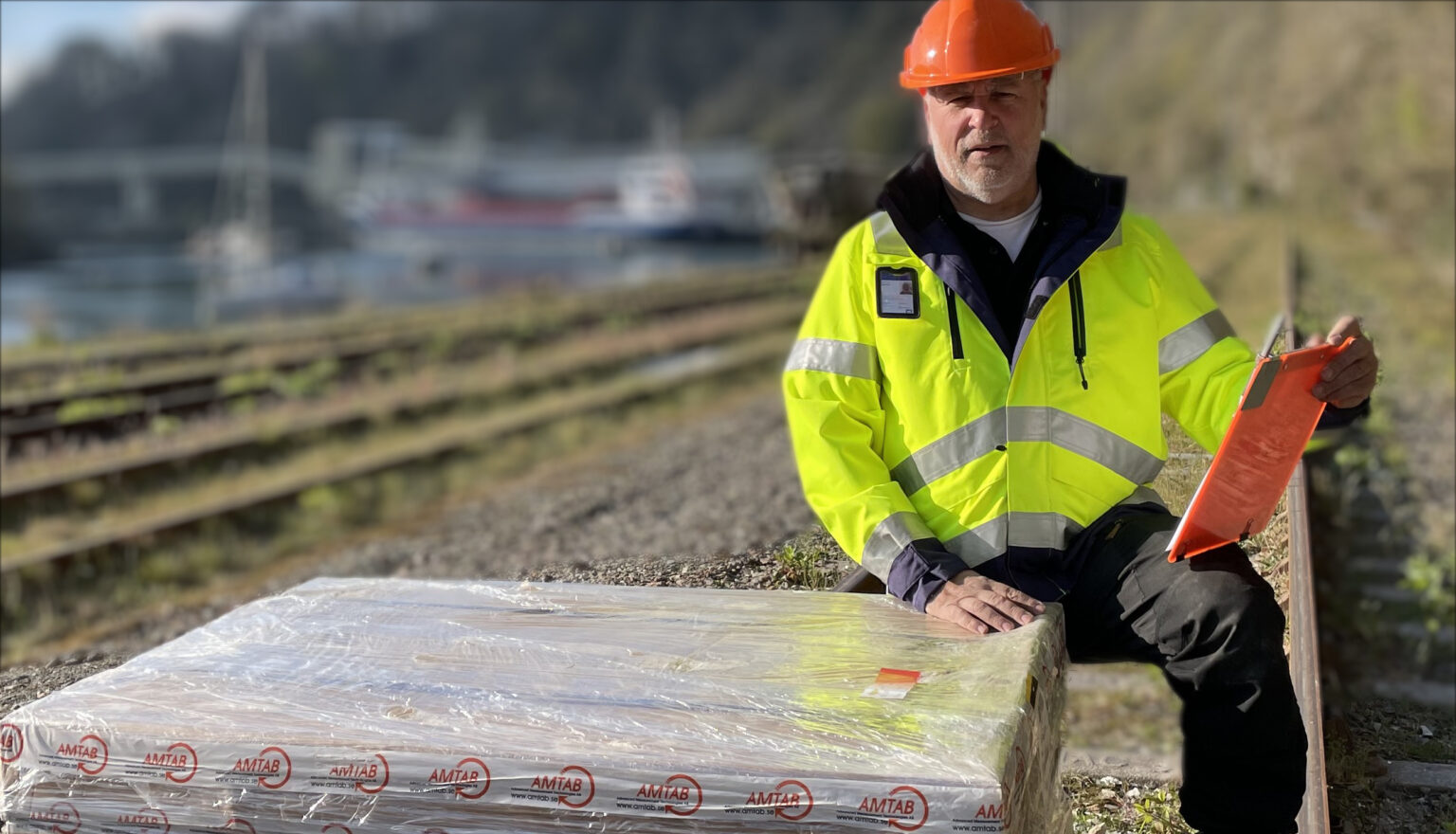 With the right sensing system, rail operators can learn a great deal of data about the trains that roll on their tracks. AMTAB’s system for monitoring weight and wheel damage of railway cars continues to develop new functions based on sophisticated analysis of the data its sensors collect.

“Our engineers are continuously innovating to deliver more value to customers via software solutions,” says AMTAB CEO Björn Liszka. “We are constantly working with customers to learn and meet their needs.”

Projects under way in several European countries include:

“We will be making a series of announcements detailing the results as soon as the implementations are finalized,” Mr. Liszka says. “So stay tuned!”